A 3D printer enclosure perfect for a Prusa i3 MK3S made of powder coated sheet-metal and has a safety glass door.

Even before I received my 3D printer, I was looking for an appropriate enclosure. I did that for two reasons: One being that filaments other than PLA tend to warp outside the stable temperature environment an enclosure provides, and two being that I wanted to reduce the toxic emissions and noise of the printer.

There are a few common options, though none of them really convinced me. One of the most recommended options is the Ikea LACK enclosure, developed by Prusa itself. While certainly enticing, what I didn’t like about it was the fact that it’s practically made out of paper maché. As affordable as Ikea furniture is, it’s also not very durable.

Other alternatives are usually little more than boxes made of acrylic or little plastic tents that are sold for outrageous prices.

Then I stumbled over this article by Daniel Schweinert. Here’s what he has to say:

I’ve found the perfect enclosure for my Prusa i3 MK3 3D printer (no modification needed!). It’s a cheap server wall mount cabinet for only 79,- EUR. You can find it on ebay or in different computer online shops. It has 4 mm safety glass and powder coated sheet metal walls. The roof and bottom have cable entries and the roof is also prepared for mounting 2 x single fans. That may come in handy if you want to build a fume exhaust for ABS printing.

He’s pretty much spot on. Using 19″ racks as enclosures still seem to be under the radar of most 3D printing enthusiasts. Brand-new ones can be found as cheaply as 80€, whereas used ones can be picked up cheaply from offices that don’t want to deal with the disassembly themselves.

I would recommend against getting the 15U tall enclosure, and instead opt for the 12U enclosure (Unless you want to go for the MMU upgrade). This way the filament spool can be mounted outside the enclosure. This allows the use of air-sealed filament containers on top of the enclosure. Otherwise, its size is perfect for a Prusa i3 MK3S, and similar sized 3D printers.

In a ~24 °C room I printed without problems both PETG and PLA. The temperature in the enclosure was about +10 °C above room temperature. This could be further increased with improved sealing of the enclosure.

I’ve placed my enclosure on top of large tool drawers, but you can place it anywhere with a sturdy surface. If you still want to have some LACK in your project, a LACK table would work perfectly well.

Some of these are affiliate links. I don’t get much traffic, so every bit helps if you buy something through them!

Overall the entire enclosure cost me about 100€, including shipping. A bargain, considering you get an actual metal enclosure with safety glass!

If you can, try to buy an RGB LED strip that has a plug that can be removed from the power supply / controller. I had to cut mine and solder it back together, so I could fit it through the small hole I had drilled into the side.

I used a combination of a concrete tile and a piece of foam to reduce the overall noise and stabilize the case through the extra weight. The tile absorbs energy, while the foam decouples the printer from the case. This reduces the noise drastically, and I can sleep in the same room as the printer while printing. Any concrete tile should do, just get one from a local hardware store. The heavier, the better! The piece of foam I got at the same hardware store, normally meant to be used for furniture construction/repair. Both are 40x40cm, and thus a perfect fit.

First, build the case according to the manual. It’s fairly straight forward. Keep in mind that since the case is meant to be wall mounted, it’s not very sturdy without support and can easily be bent out of shape. This is not a big problem, you’ll just notice that the door won’t fit properly until you finally placed the enclosure in its final resting place. In my case it rests against two walls, and is thus sturdy enough. Adding a few 90° brackets may help if you want to make the case more sturdy.

I’ve placed my enclosure on top of large tool drawers, but you can place it anywhere with a sturdy surface. If you still want to have some LACK in your project, a LACK table would work perfectly well.

The case will be a lot more sturdy if you use the concrete slab dampener, as it will add extra weight to the enclosure.

To Cut the cable conduit to length, you need two of the wider pieces on the back, and 1-4 of the thinner ones to mount in the 4 corners of the enclosure, to get the RGB LED cabling to the front. I opted to use 2 to keep things symmetrical. I recommend cleaning up the cuts with either a deburring tool, a sharp knife or some sanding paper.

There are two mounted nuts on each side in which the side panels are mounted. Drill one hole for each nut into the cable conduit. This securely attaches them to the case (keep the hole slightly smaller to press-fit them in), while also making the whole thing a little more aesthetically pleasing.

Drill a hole into one of the larger cable conduits in the back, to allow for the LED power cable to get to the strip. I used a

I used pop rivets to attach the rear cable conduits to the holes of the rear panel. This is probably overkill, but I had the tools at hand. You can probably get away with simply gluing them in.

My LED strip came with an infrared remote, so I mounted the receiver to the side of the case. I then drilled a hole into the side, to get both the LED and the power cable for the 3D printer in. Note: If you place the enclosure somewhere that allows you the use of the cable chute of the cabinet, you can skip this step.

Glue the LED strip all around the small recess of the back panel. Then comes the tricky part (or maybe I’m just dumb and missed an alternative method). I cut the RGB ribbon and soldered 4 cables (RGB + GND) to it. I then twisted the cables to make one pseudo 4-core-cable and used it in one of the cable conduits to get to the front of the enclosure. There I soldered them to the remaining LED strip.

There you do the same – install the RGB strip all around the recess in the front. This will allow for some very pretty indirect lighting.

If you choose to install a fire alarm (which I recommend), I suggest simply gluing two neodymium magnets to it and attaching the fire alarm directly above the printer.

Feeding filament into the enclosure

To get things started, I fed the filament simply through one of the fan mount screw holes. Eventually I fed the printer with some PTFE tubing straight from my filament storage container. Mid-Term I recommend drilling an extra hole, make sure to deburr it. Long-term I’m thinking of installing a PTFE coupler into the ceiling to make filament changes easier.

So far I’m very happy with the enclosure and can recommend it. I’ll continue to update this article (or write a new one) if I make any more modifications. I am thinking about moving the PSU out of the enclosure, to reduce its exposure to heat. 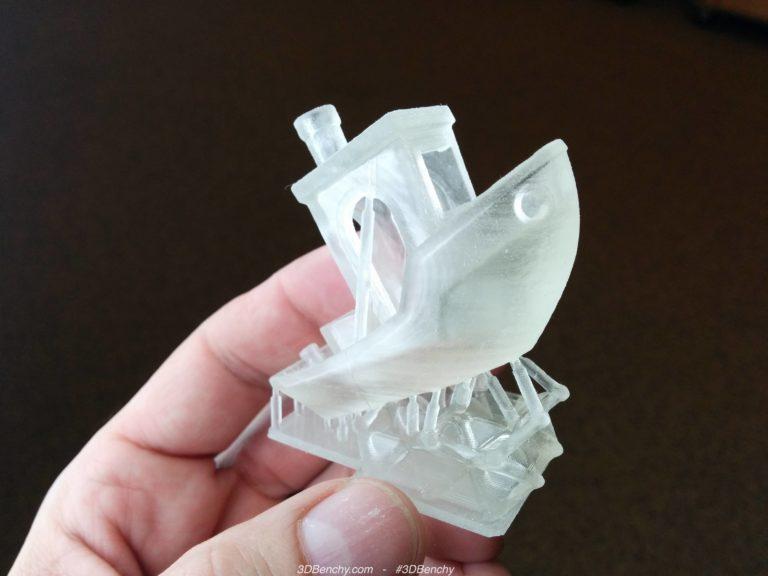 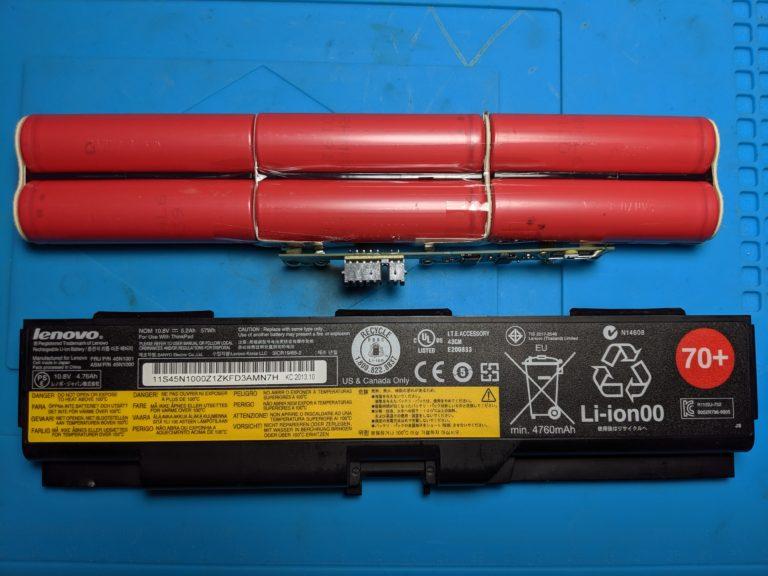 Reuse, reduce, recycle! Get yourself the ingredients for your own cheap batteries by harvesting lithium-ion cells from old batteries! 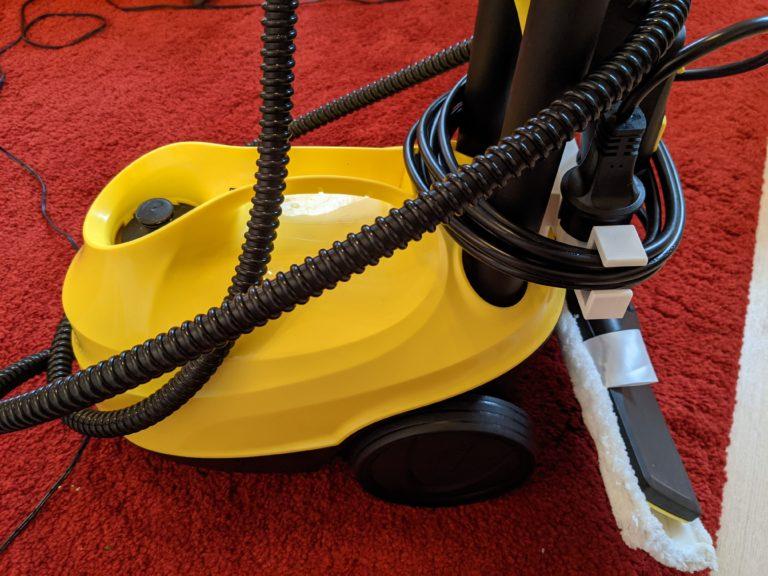 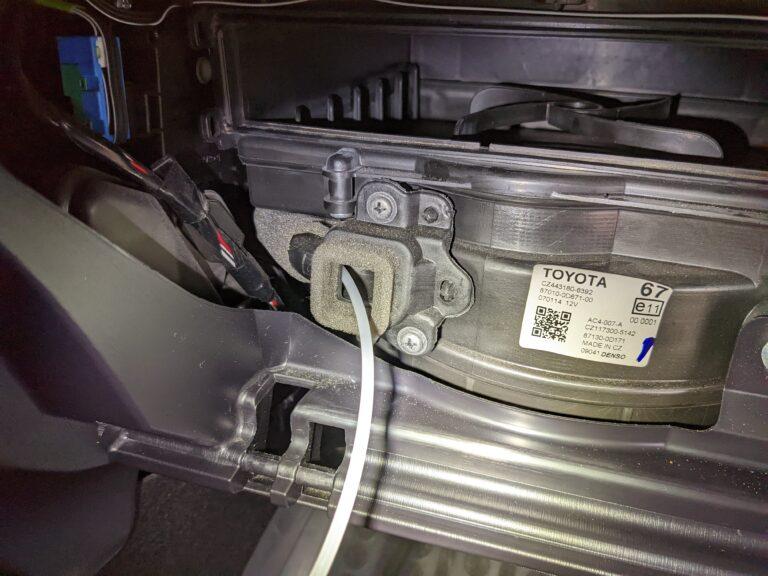 This guide explains how to do a 2013 Toyota Yaris AC evaporator cleaning, as well as a particular trick to this make and model. 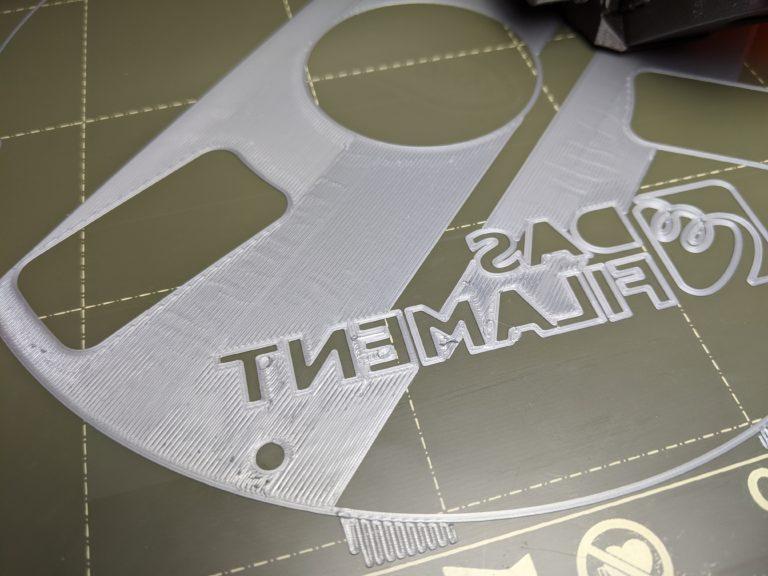 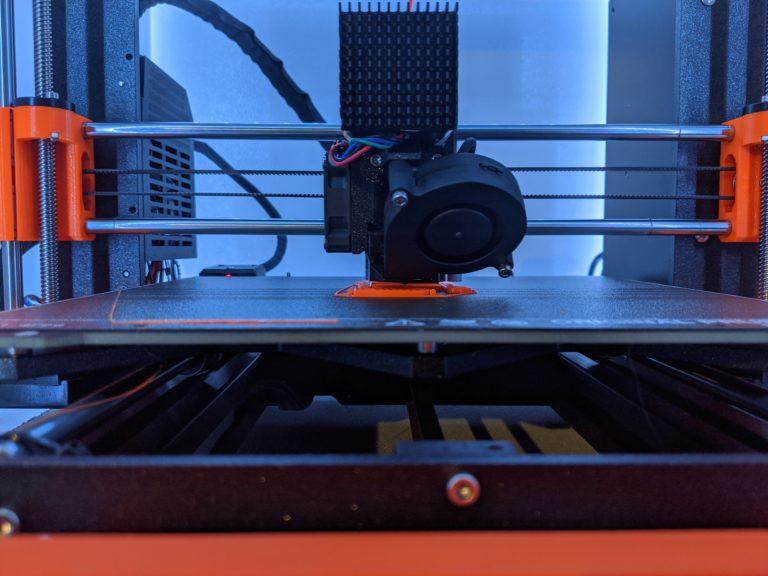